Long Covid in the way we work

We have all had to adapt our way of working to the new reality we have lived in the last year. One significant change for those of us regularly doing oral proceedings before the European Patent Office (EPO) (and not living in the Munich area) is that we have not actually gone to the EPO since the beginning of the pandemic.

The conclusion in November 2020 was that only few oral proceedings (230-240) were carried out by ViCo in the first six months of the pilot project. This meant that a large number of opposition cases were left undecided. This seemed to be the main driver for introducing the measure from January 2021 that all oral proceedings were to be conducted by ViCo, independently of whether the parties consented or not. This is, in the context of the Covid-19 pandemic, understandable since endless delays of the proceedings would be denying justice to opponents and patentees alike. 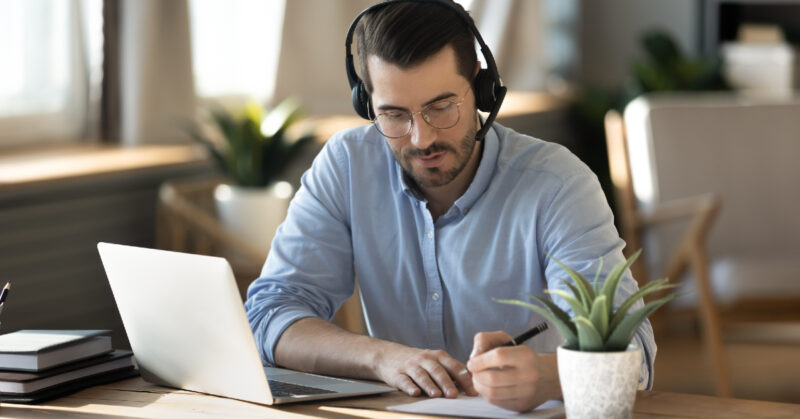 Similar to the measure introduced by the Opposition Divisions, the Boards of Appeal introduced new Article 15a of its Rules of Procedure, which allowed them to conduct oral proceedings by ViCo without the consent of the parties to the proceedings. Article 15a formally entered into force on 1 April 2021. However, when it was announced in December 2020, it was stated that Article 15a was merely a clarification of “an existing possibility”. One cannot help but wonder why, then, it was necessary to introduce Article 15a in the first place…?

These measures by both instances of the EPO are understandable in the context of the Covid 19 pandemic. An unacceptable backlog would be the result of not dispensing with the consent of the parties to have oral proceedings by ViCo. However, do they also make sense in a post-Covid world?

Before the pandemic, nobody entertained the notion of doing oral proceedings by ViCo, even though the same technology being used now already existed. From a common sense perspective, if you are going to try to persuade someone of something that they might not initially agree with, you would want to try to persuade them in person. Why would this be different now?

I don’t know anybody who is not tired of having meetings by ViCo. Most people will therefore undoubtedly go back to having meetings in person when it once again becomes possible (which, surely, it will). There is, however, no expiry date on the new Article 15a of the Rules of Procedure of the Boards of Appeal. Hence, oral proceedings by ViCo (without the parties’ consent) could continue indefinitely, despite the fact that everybody is craving in-person meetings.

In an amicus curiae brief, the association of Swiss and European patent attorneys (VESPA) provided research-based evidence showing that pleading by video is not as effective as pleading in person, and that oral proceedings by video may alter the outcome. I do not see how the EBA can ignore this evidence. Nevertheless, I fear that the most likely outcome of G 1/21 is that the question posed will be answered in the positive.

Personally, perhaps naïvely, I hope that the EBA are able to free themselves from the tunnel vision that Covid-19 can sometimes give and also think in terms of the post-Covid scenario in view of the evidence presented. The term “Long Covid” is used for those people who have overcome Covid-19, but who are nonetheless suffering from long-term consequences, such as loss of sense of smell, fatigue, etc. The EBA have the final say as to whether those of us regularly doing oral proceedings before the EPO have to suffer from “Long Covid” in the way we work.