Be ready for the Unitary Patent Package!

After decades of discussion, the implementation of a so-called “Unitary Patent Package”, i.e. the establishment of a Unitary Patent (UP) and a Unified Patent Court (UPC), has reached its final stages. The Unitary Patent (UP) aims to provide a single approach to patent protection and enforcement across 24 European Union Member States with a combined population of more than 350 million.

The Unitary Patent Package will enter into force on 1 June 2023 and will be a supplement to the existing European Patent.

If you wish to learn more about the background and history of the UPC, go to unified-patent-court.org or www.epo.org.

Our specialist UPC team, consisting of experienced European Patent Attorneys with UPC litigation certificates who can represent clients in the future UPC court, will be ready to help you understand and prepare for these challenges, and help you enforce your patent rights throughout Europe

If you want to learn more about the Unitary Patent Package and how aera’s experts can help you, please contact us or send an email directly to one of our experts below. 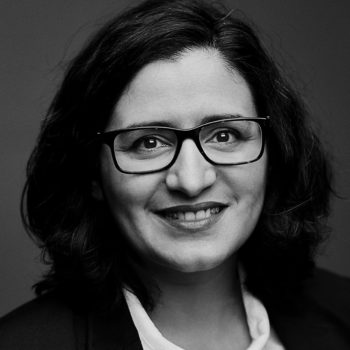 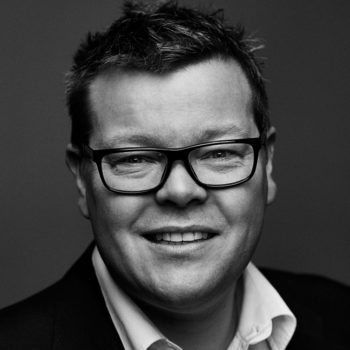 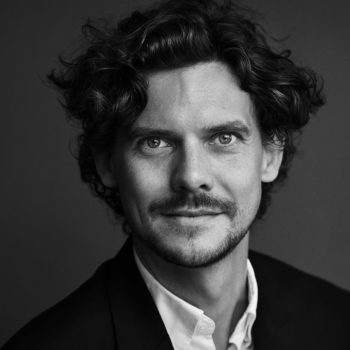 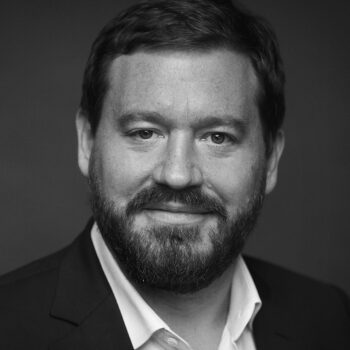 Henrik has extensive experience advising clients on all patent-related matters, most recently with a major German IP law firm and in-house with a major pharmaceutical company.

He has worked with all aspects of IP concerning pharmaceutical inventions, including SPCs. At the pharmaceutical company, he was responsible for EPO oppositions and therefore has substantial experience in both arguing cases before the opposition divisions and boards of appeal of the EPO, as well as working with the commercial aspects of pharmaceutical patenting.

Henrik furthermore has experience with patent litigation in Denmark supporting attorneys at law in arguing patent cases before the Danish courts, primarily in pharmaceutical patent litigation. He has acted as a court-appointed expert (skønsmand), which assists the court in determining the facts of the case.

In addition to working in contentious proceedings, he maintains his drafting and prosecution skills when assisting clients in protecting their innovations. He believes strongly in working closely with each individual client to arrive at the best filing strategy for the client, since the client’s business should take center stage in determining the strategy.

In addition to working with pharmaceutical portfolios, Henrik further has experience with chemical patents in general, in particular polymer-related inventions, such as coatings, hydrogels etc.

Johannes entered the patent business in 2012.

Johannes studied law and chemistry with a strong focus on organic and biological chemistry. In patent law firms based in Munich, Germany, he worked as patent attorney and managing partner. Following his entrepreneurial mindset, Johannes founded his own law firm in greater Frankfurt area, Germany, in 2017.

Johannes enjoys keeping a bigger picture in mind. He practices comprehensive consultancy with international clients regarding their patent and brand portfolio. He strongly believes that regular engagement with inventors supports a creative mindset and keeps his network vivid. Johannes is convinced that close contact to each individual client is the decisive success factor for good IP protection. Clients appreciate his solution-oriented approach to IP and his commitment to provide excellent services.

Johannes has extensive experience in all kinds of patent matters, including drafting, filing and prosecution of patents, mainly in the area of in chemistry, biochemistry and related fields in particular in polymer chemistry, organic chemistry and inorganic chemistry as well as chemical engineering. Johannes is also regularly handling opposition and appeal cases for his clients.

Johannes holds a lecturer position at the University of Frankfurt where he teaches chemistry students the basics of patent law.