Decision G 2/08 firmly established the patentability of new medical uses at the EPO under the revised European Patent Convention.

What was still missing was clarity on the situation where the only difference resides in the presence (or absence) of biomarkers in the treated patients. In such cases, the patient group defined by certain biomarkers (e.g. presence of a certain genetic mutation, elevated blood levels of a certain compound etc.) typically overlaps with the patient group known to be treated with the same compound. In fact, the compound would typically already be known for treatment of the general patient population, which overlaps with all patient subgroups.

A recent decision from technical board of appeal 3.3.09 addresses this issue. The Headnote of T 694/16 states:

If a claim is directed to a known compound or composition for use in a therapeutic method of treatment or prevention of a disease, and the claim specifies that the subject to be treated displays a clearly defined and detectable marker, which is not displayed by all subjects affected by or likely to develop that disease, then the purposive selection of the patients displaying the marker for the specified treatment is a functional feature characterizing the claim. 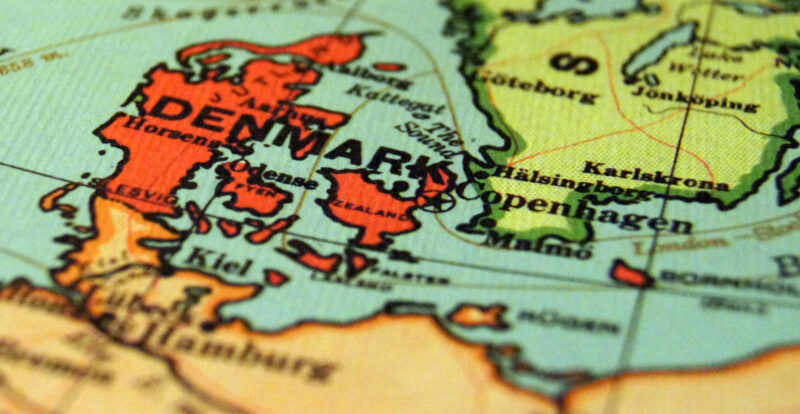 For this reason, the issue of whether patients displaying the markers of claim 1 were present among a population of previously treated patients and were already “inevitably” or “inherently” treated is irrelevant for assessing novelty in the present case. The only thing which counts is that D1 and D3 do not disclose a method whereby a patient or a group of patients displaying the relevant CSF markers, but not affected by dementia, was purposively and selectively targeted for carrying out the preventive treatment defined in claim 1. (emphasis in the original)

This decision provides a very welcome clarification for innovative companies working on personalized medicine. It means that it is possible for the innovative companies to be rewarded by the patent system for targeting treatments to the needs of specific individual patients, based on the characteristics of each patient.