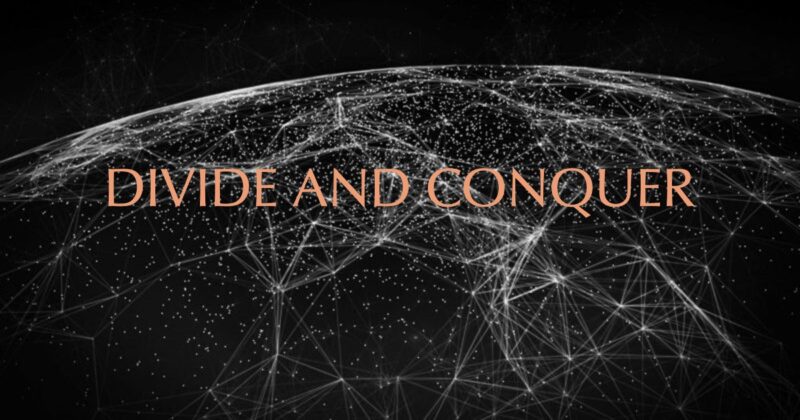 The usefulness of continuation applications in the U.S. generally comes down to the looser support requirements for new claims and/or claim amendments. Due to this looseness, the scope of continuation claims can easily be broadened, narrowed, focused, or just directed to fundamentally different concepts that may be found in an application, thereby allowing for modifications of designs (for your own products or for competitors) to still be covered with applications having older priority dates. Further, this flexibility allows for coverage of commercial products from many different angles. Additionally, the potential for changes in claim scope may make competitors nervous as they will not know which direction the claims may go.

While having different aspects of coverage is generally beneficial, there are some particular reasons why it is especially useful in the U.S. A first major reason is the increased use of Inter Partes Review (IPR), which essentially acts as an opposition proceeding but is not limited by a 9-month deadline. Due to this lack of a timing requirement, it can be much easier to “kill” a patent, especially during a lawsuit. Accordingly, having backup patent protection is of high importance.

A second major reason for continuations is that it is advantageous to have as many patents as possible covering competitor technologies. Such coverage can provide leverage for any necessary licensing deals, as well as providing warnings and preventing legal actions from competitors. Further, analyzing so many different patents can add considerable time and effort to competitors, which of course increases their legal expenses.

As a final point, unlike European applications, U.S. patents do not have annuity fees. Instead they have maintenance fees, which are only owed after issuance of a patent and are not based on the priority date. Therefore, there is less of a monetary investment in filing a continuation application.

In summary, it is an excellent idea to keep U.S. application families alive by filing continuation applications. Of course, this is a complicated area of the law, so if you have any further questions, please do not hesitate to contact me or one of my colleagues.